Hear all the buzz across the Durham Region and beyond!
Check out these articles below for complete access to the latest stories on the
​Craft, Cask, and Culinary Event coming September 10th! A new event coming to Durham in September will offer the chance to try one-of-a-kind beers and ciders served fresh from the cask, while soaking up the ambience of a working farm.

“The mission is to support local and to highlight Ontario producers,” said Michelle Planche, president of Community Craft Beer Festivals, which is hosting the event.

Cask beer is a mainstay in British pubs and has become increasingly popular in Ontario over the past decade.

It's an older style of beer that's unfiltered and unpasteurized. After maturing in a cask, carbonation happens naturally, which means there is no need to add carbon dioxide or other chemical enhancements.

Once a cask is cracked, the beer needs to be consumed within a few days — ideally right away for maximum freshness.
“Basically, it’s a living beer,” explained Matt Somerville, one of the co-founders of Two Blokes Cider. “There’s a lot of excitement from the brewing community … doing a keg or a canned product, it’s more of a production line. Cask beer allows them to really showcase their craft.”

The evening wraps up with a concert under the stars headlined by The Wilderness, an indie rock band from Kingston.

Somerville says Durham and surrounding areas are seeing huge growth in the number of small-batch producers, which is creating an emerging food and culinary scene.

Like the Leaskdale Loop — which encourages people to take a self-guided tour of local studios, farms and unique destinations in the Leaksdale countryside — Sommerville says the growing number of craft breweries and cideries in the area creates the chance for residents and tourists to visit multiple locations within a short distance of each other. ​Set to celebrate the art of craft through local breweries and producers, the Durham Cask Beer Garden will host a variety of vendors from around Ontario, including Old Flame in Port Perry and 5 Paddles in Whitby, and will feature cask ales – unpasteurized and uncarbonated beer meant to be drank fresh – as well as cider from nearby producers such as Slabtown and of course, Two Blokes.

The culinary experience will take place inside the cider house, consisting of five one-hour sessions that include tastings and teachings in areas such as beer/wine & food pairings.

Live music will also fill the air with the Concert Under The Stars featuring The Wilderness, a separately ticketed show.

Advance tickets for this dog-friendly and kid-friendly event (under 19 get in free) are $12, which includes two beverage tokens. The price goes up to $15 at the door. Tickets for the Wilderness concert are priced at $25.

Two Blokes Cider is located at the Somerville Farm at 21300 Simcoe Street, just south of the village of Seagrave and a short drive north of Port Perry.
See the original article at:
https://www.insauga.com/scugog-cidery-hosting-craft-cask-culinary-event-september-10/
​​Cask, Craft & Culinary Event
​Feature Coverage 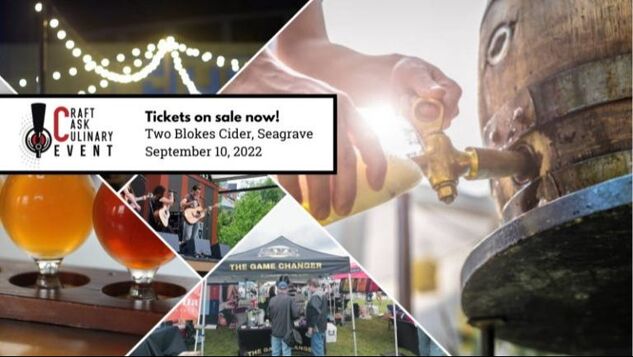 See more from the Canadian Beer News at:
https://www.canadianbeernews.com/event/cask-craft-culinary-event 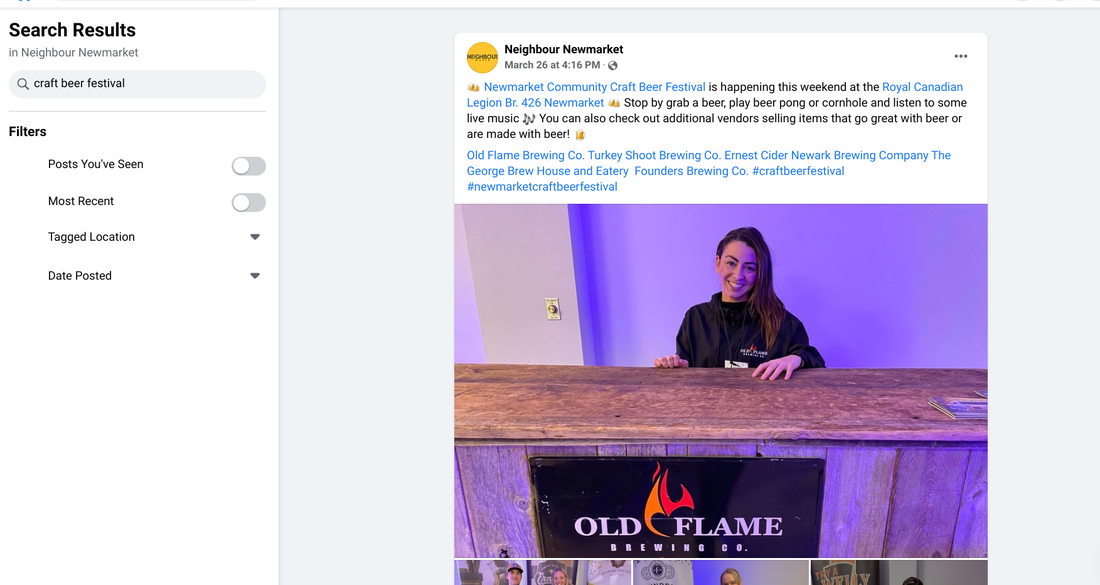 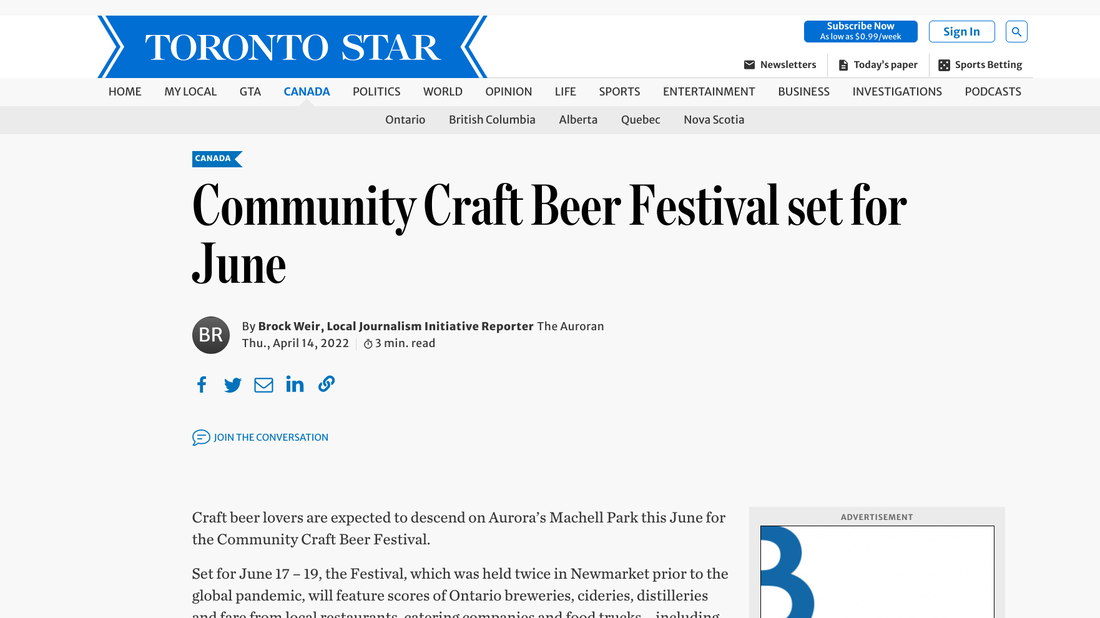 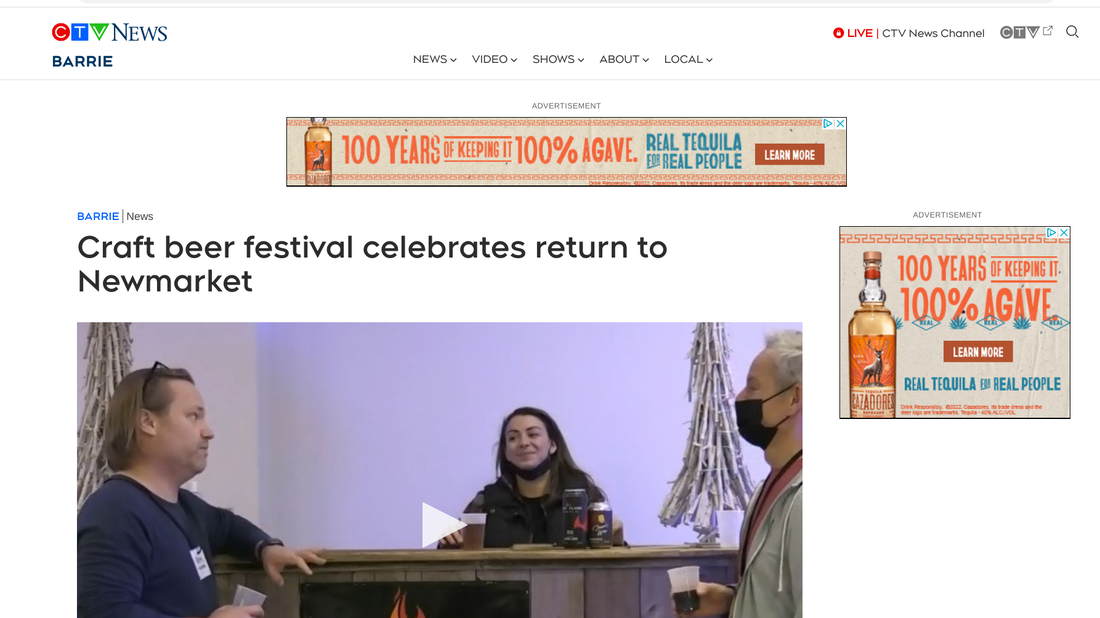 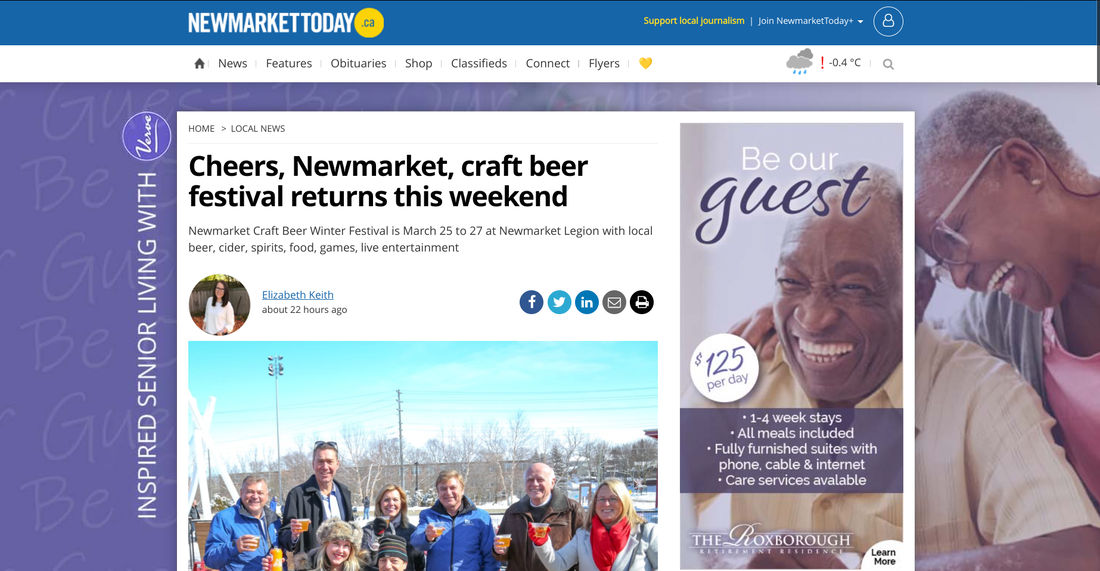 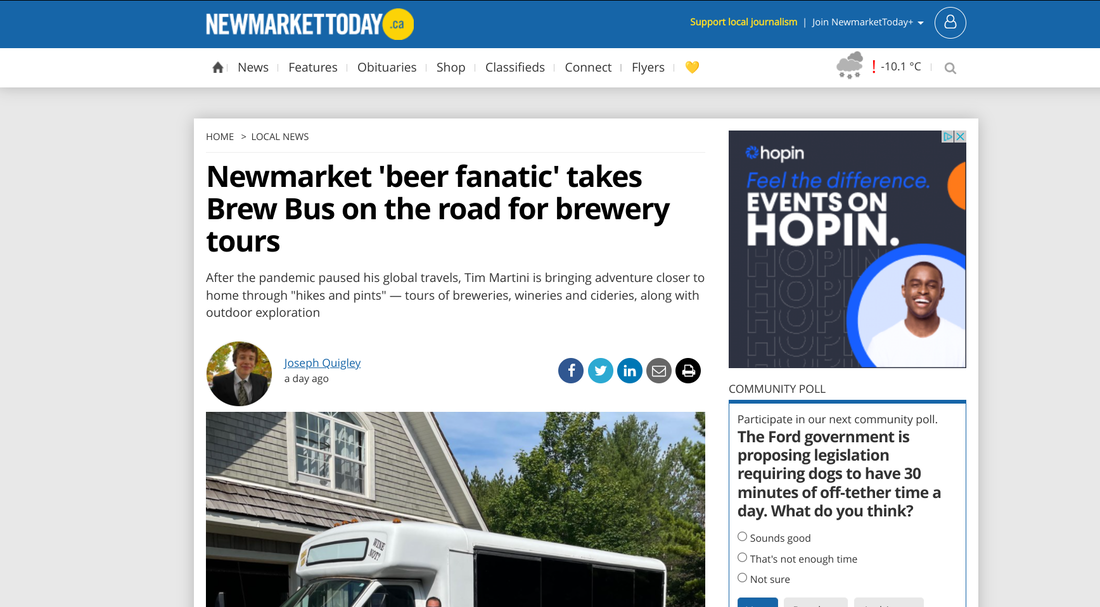 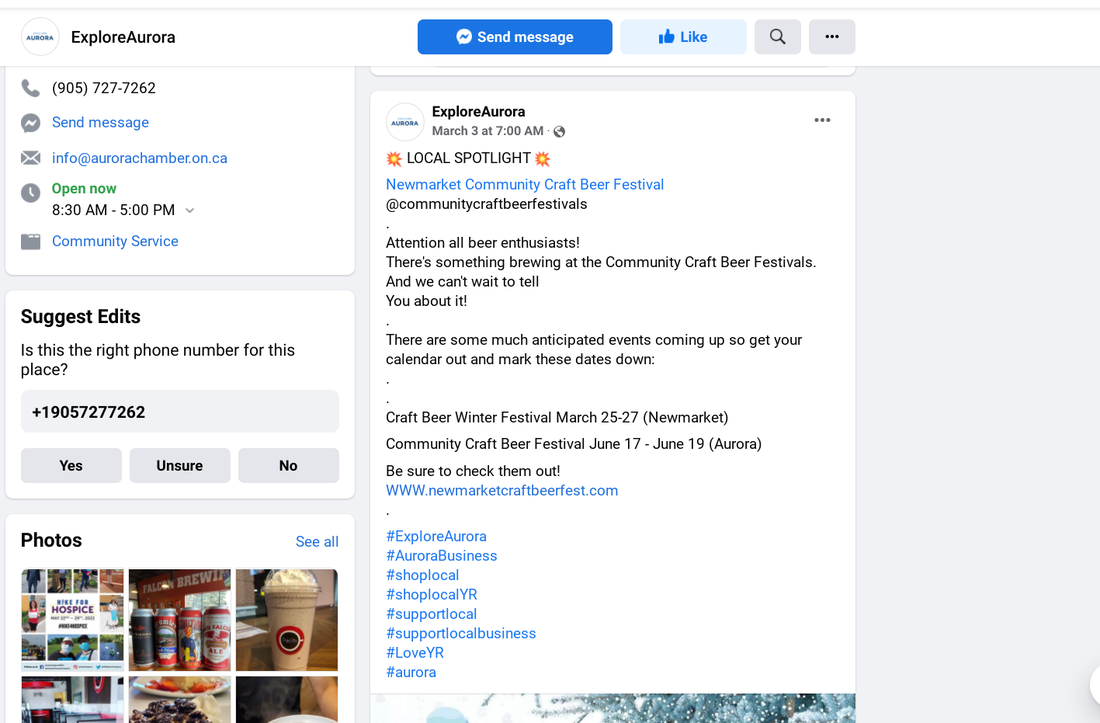 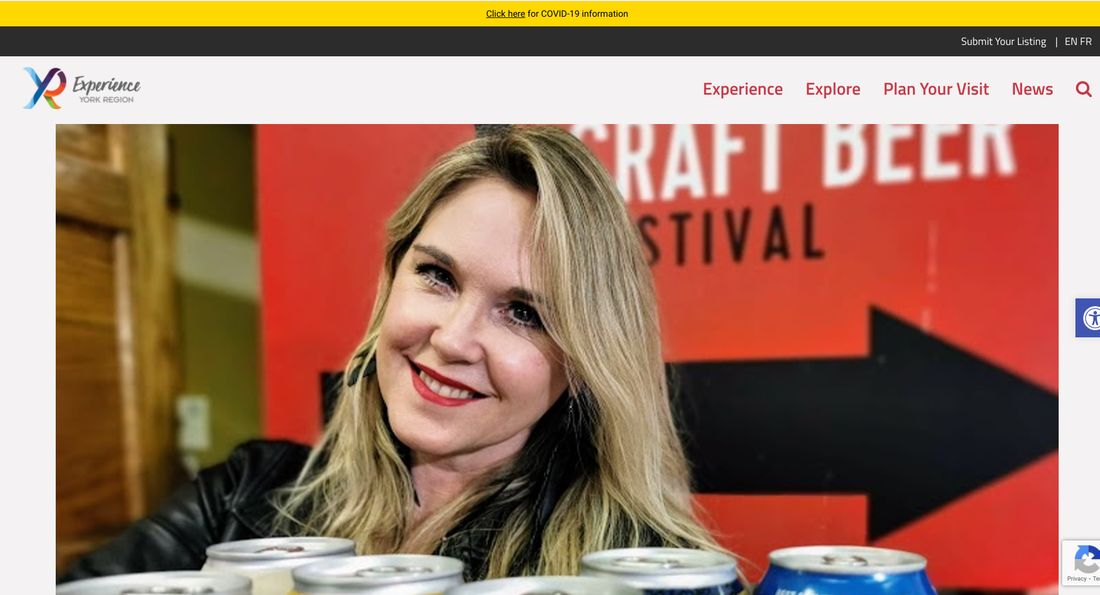 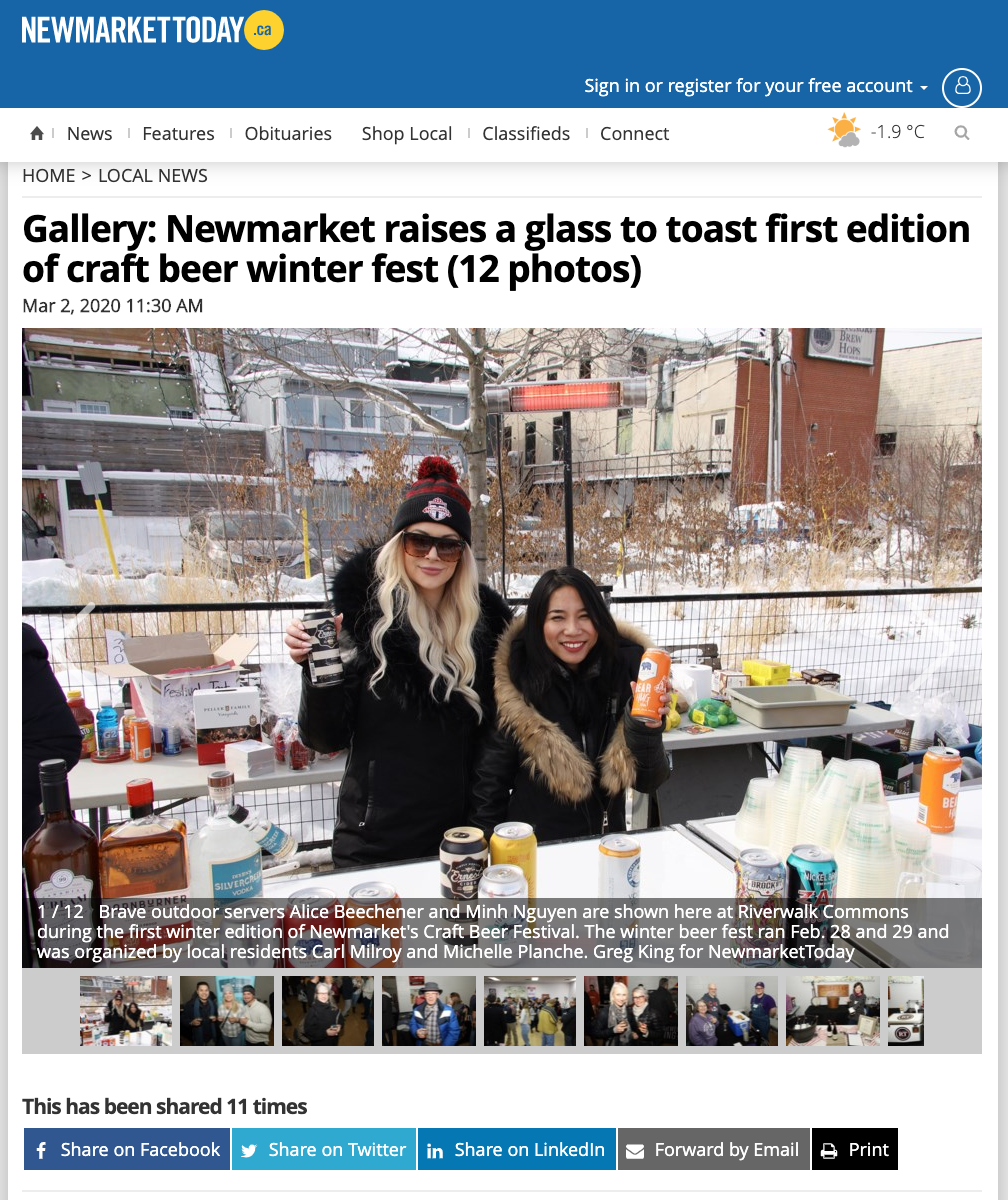 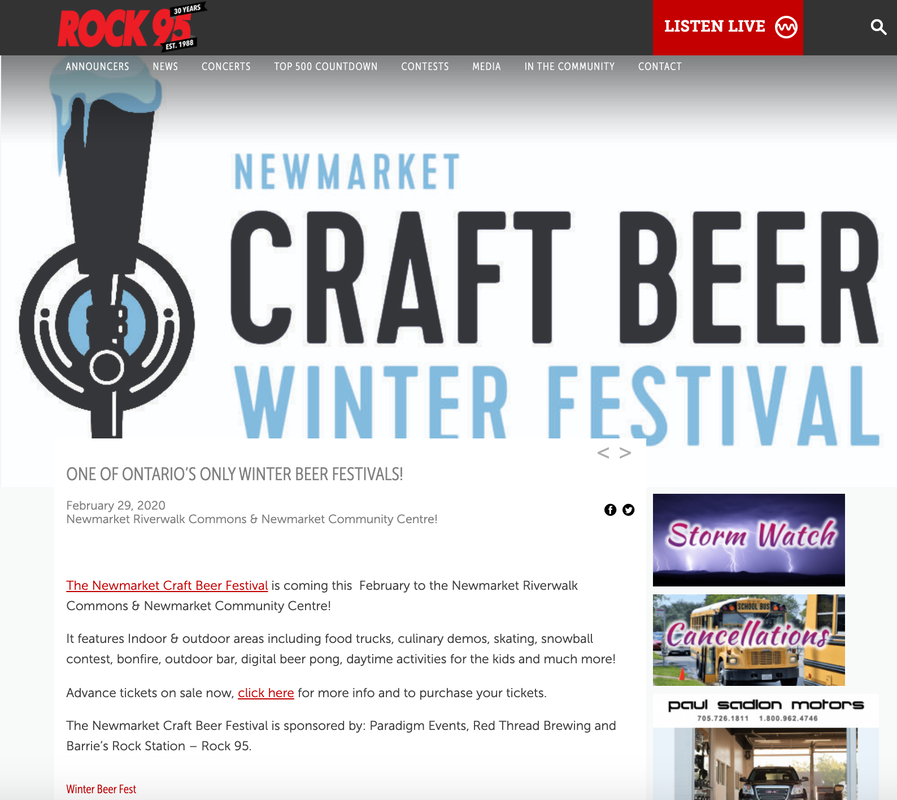 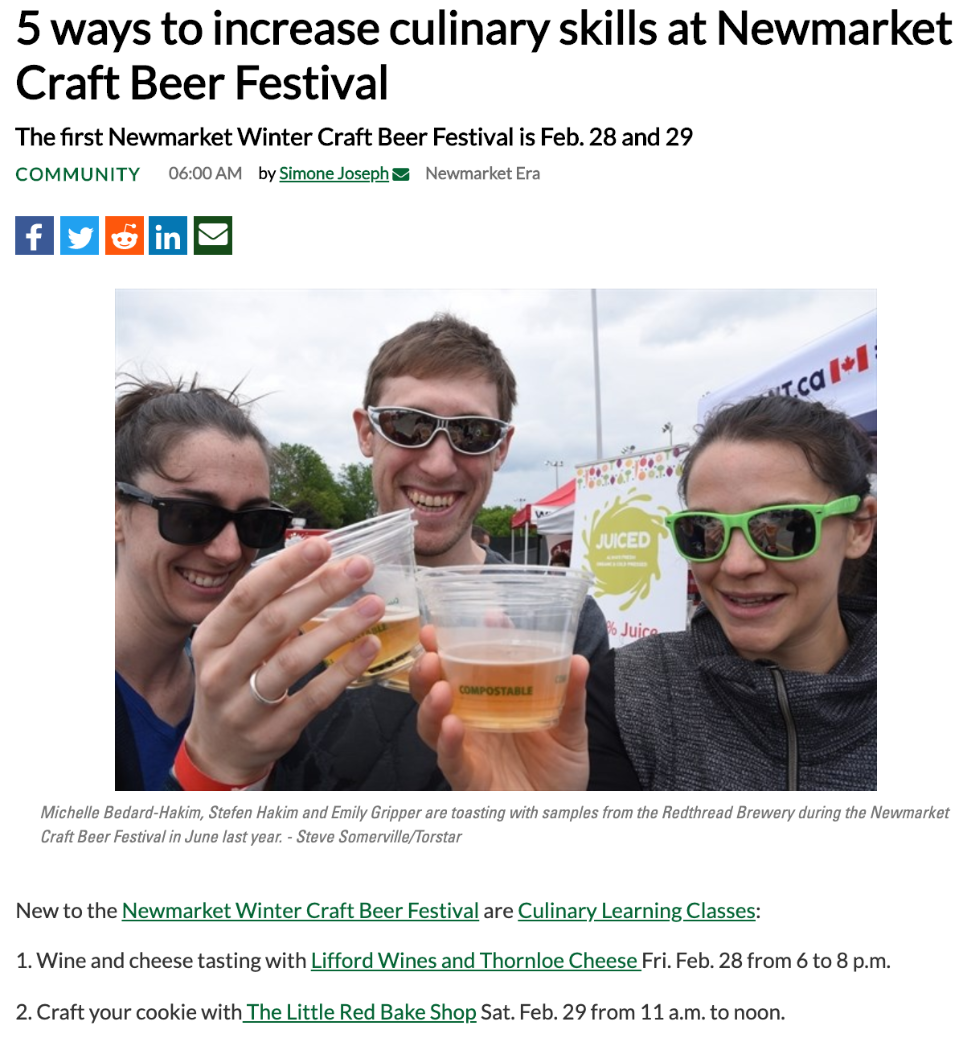 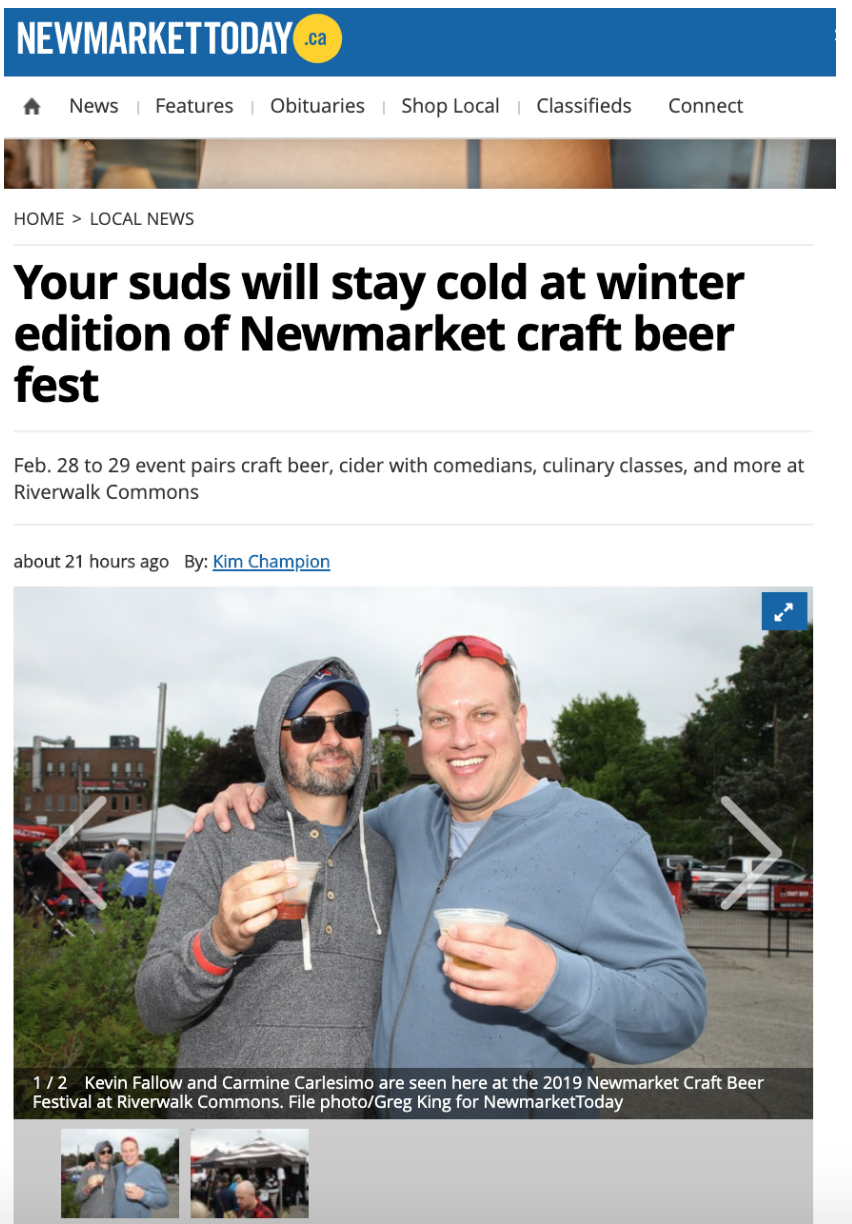 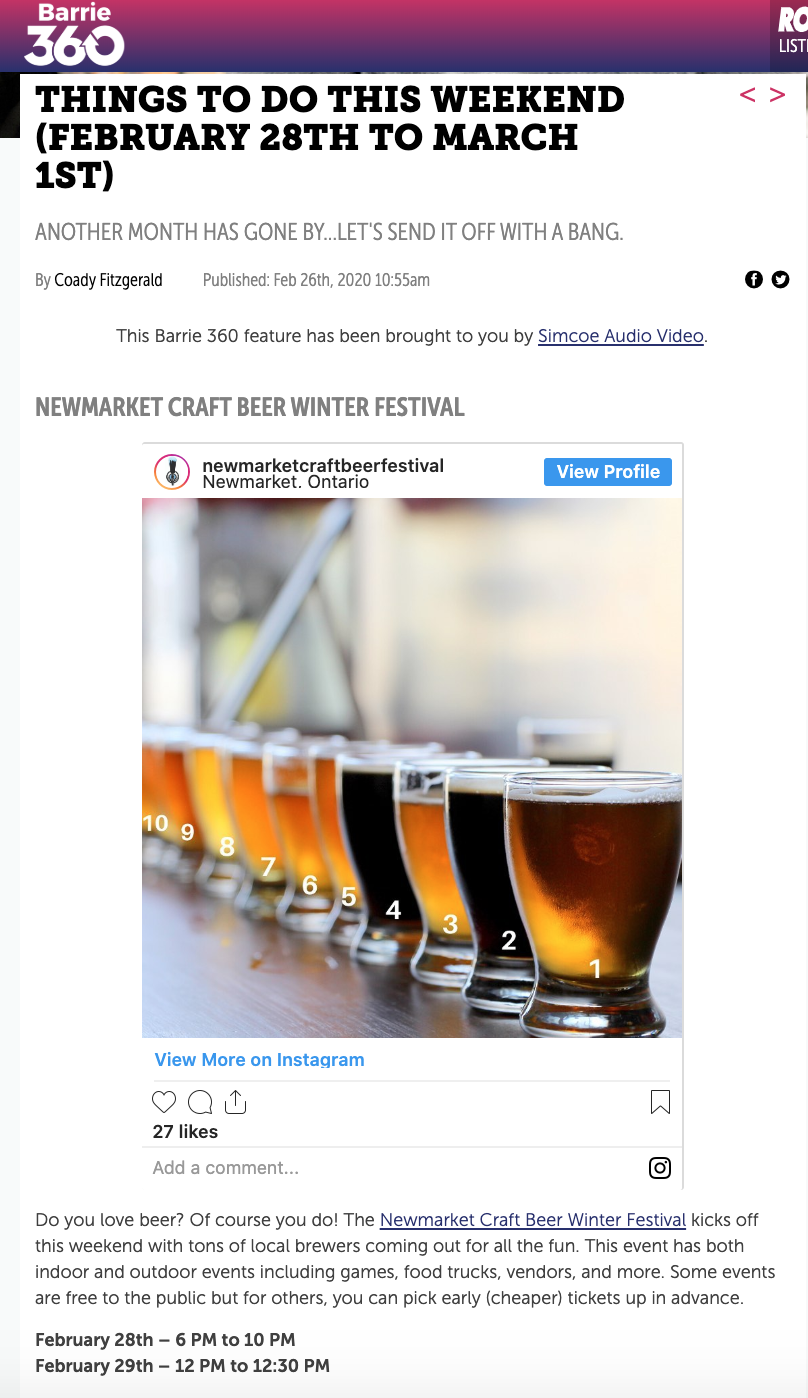