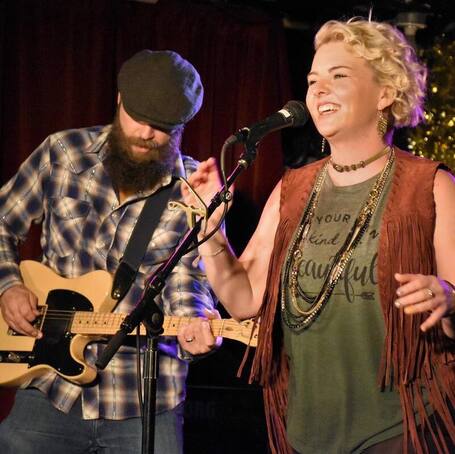 For over 2 decades Bernadette has been wowing audiences with her voice and stage presence, often surprising audience members who express that they didn’t expect a sound so big to come from someone so small.

Bernadette’s style is truly authentic and pays no attention to what conformities the industry demands. She has developed a style that showcases her dynamic and expressive vocal range, earnest and emotional lyrics, and playful interpretation of song-craft.

The full length album “Monarch” touches on the magic of small town Ontario and highlights the importance of one’s local community. The project was truly a communal effort with local business, politicians, and community members coming together to bring the music to fruition. Bernadette gives back to her community with the song “Georgina”, which gives the world a glimpse into what makes the small Ontario town so special.


​
Link to most recent music video for "All The Way To Nashville" https://youtu.be/OA4Rjpxccy0 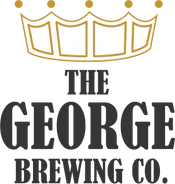 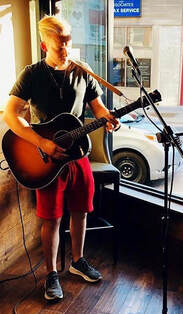 Born and raised in England, Oli Graham made the move across the Atlantic Ocean and brought his acoustic guitar and microphone with him! Having entertained audiences across the GTA since moving to Newmarket in 2017, his unique blend of pop, folk and acoustic rock covers will be sure to have you singing along to every word! 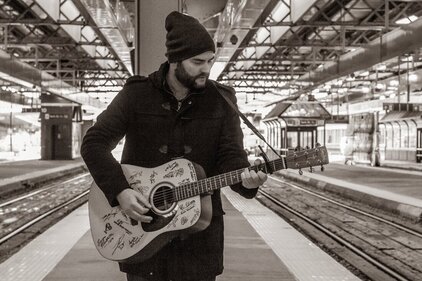 M.T. Walker is a highly acclaimed Canadian recording artist based in Aurora, Ontario.  Formerly the front man for Toronto-based “Turn Off The Stars” (EMI), Walker is now taking the stage once again, this time to debut his solo work, which is rapidly gaining recognition among fans His sound has been described as a cross between Wilco and Ryan Adams, and echoes such Canadian greats as Neil Young, Gordon Lightfoot, and Blue Rodeo.  M.T. Walker’s works have been featured on major network shows across America (“Cold Case Files”, “Beauty and the Geek”), and have been played on national radio in Canada with the TOTS hit “Please”.  When you consider M.T. has toured supporting the likes of Matthew Good, Sam Roberts, The Tea Party, Colin James, Kim Mitchell, and Switchfoot, you start to get a sense of the kind of talent M.T. Walker displays.   His debut eponymous solo album, produced at Kensington Sound in Toronto by music-designer Ben Pelchat, is available now on vinyl and all digital platforms worldwide!
https://www.youtube.com/watch?v=Qi2p6Ai-pqE
https://www.youtube.com/watch?v=lr5bIjaYT6o 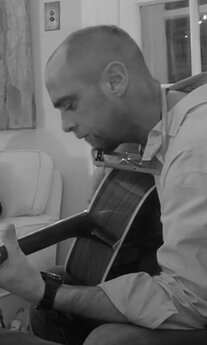 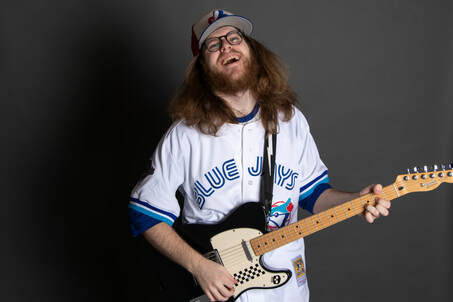 ​From the rugged suburb of Oshawa, Ontario, Jules McCools delivers introspective original material and vivacious covers of timeless rock classics. With rhythmic strumming, passionate vocals, and light-hearted comedy, Jules McCools strums his guitar along to emotional rock songs that get feet moving and heads banging. Jules McCools pours his quirky, authentic personality into all his songs and performances to create a genuine and unique listener experience. 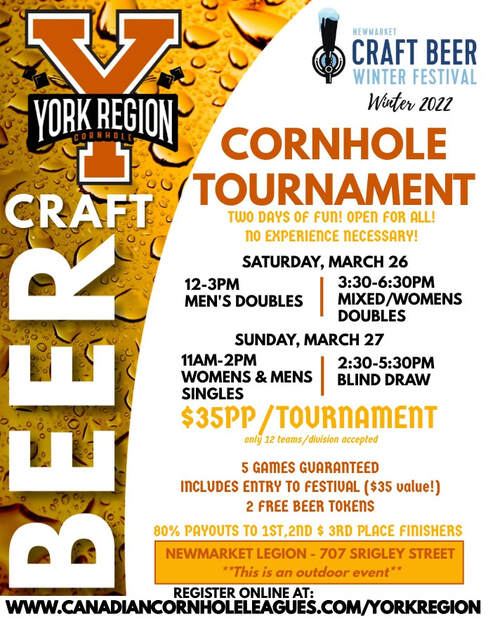 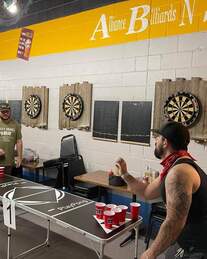 PlayPong is the new age of "Beer" Pong. They  run tournaments in the Simcoe County area, giving players a chance to show their skills in our 2v2 or 1v1 tournaments. Their tournaments are made with everyone in mind. NO Drinking is needed in our games BUT you CAN have a drink of your choice with you while you play!
​Learn more at https://www.playpong.ca/​ 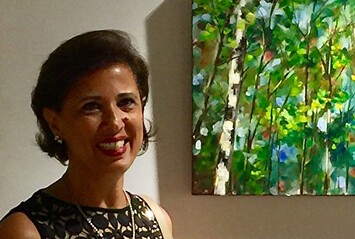 Hoda Nicholas is a Canadian artist born in Cairo, Egypt and currently lives in Newmarket, Ontario. Hoda uses colours expressively and vibrantly to capture moments in time highlighting the beauty in a flower, a landscape, a pear or a child’s face. Hoda’s intention is to evoke a feeling, rather than depicting a realistic representation of the subject, allowing the viewer to interact with the paintings at a more emotional level. The subject might vary but the end goal is always to inspire a sense of joy and beauty through each painting. Pursuing art is an ongoing journey for Hoda filled with excitement and anticipation of what each painting will bring forth.
See her amazing design on: ​
​www.hodanicholas.com/​ 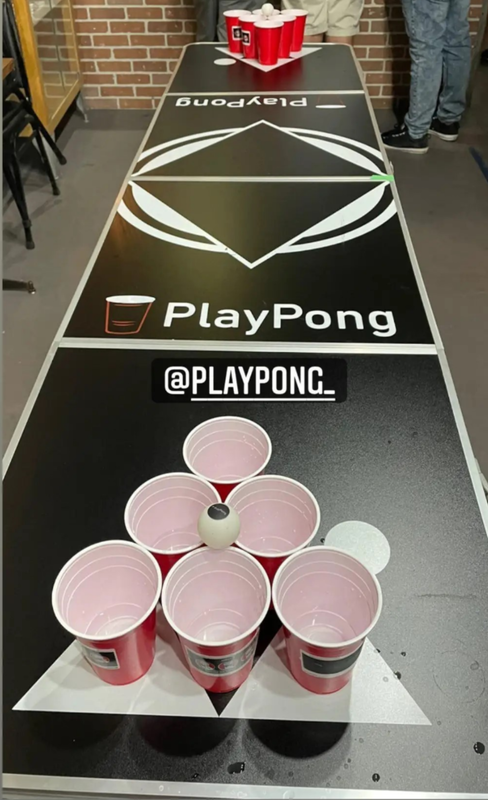 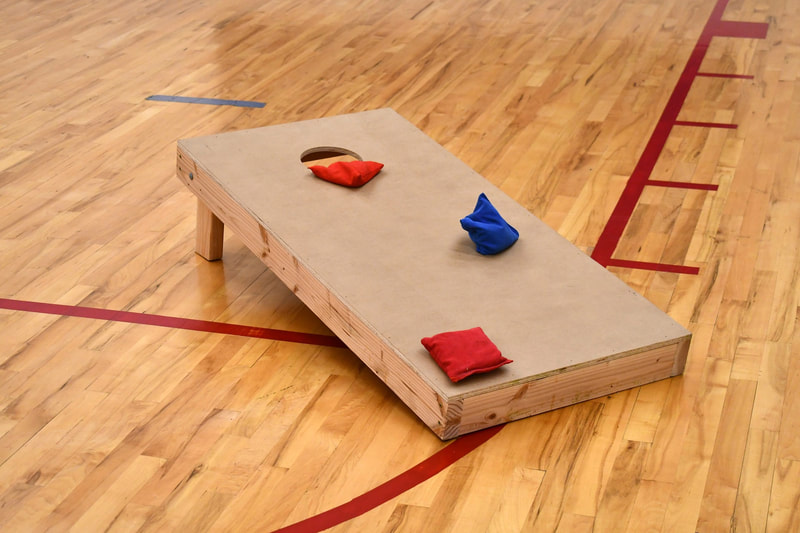 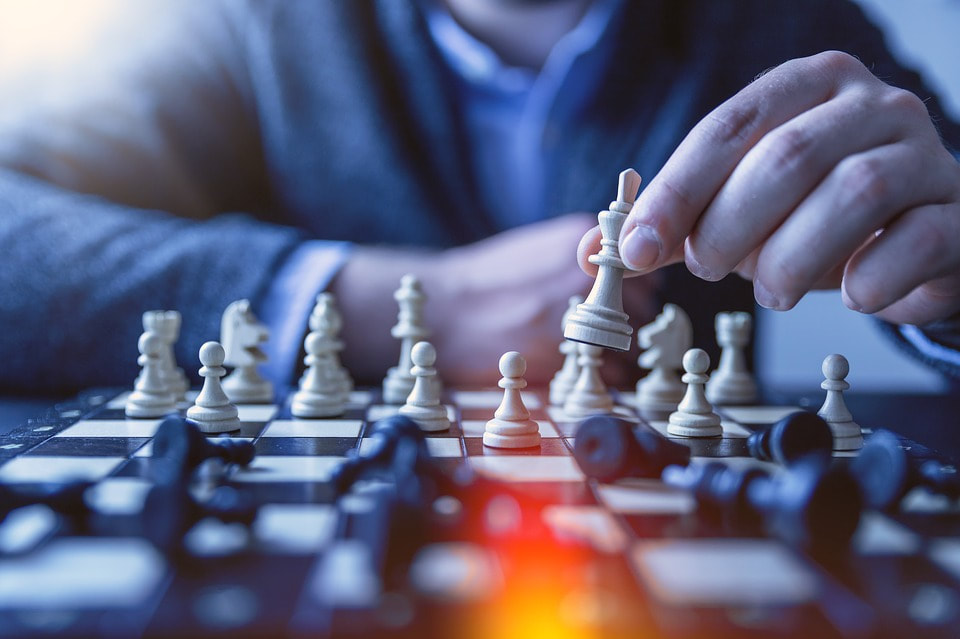